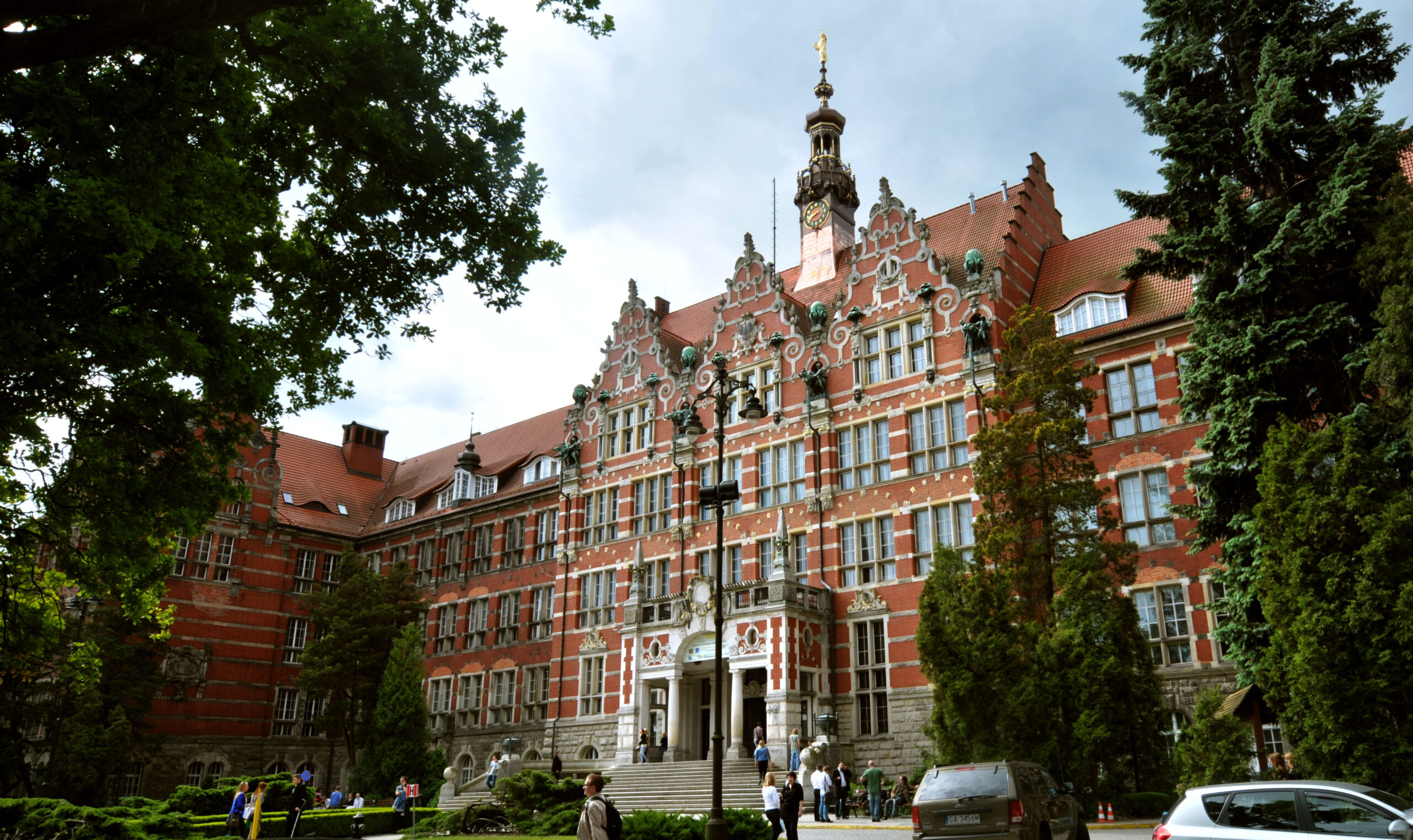 UT is one of the largest and oldest technical university in Poland. The first inauguration of the academic year took place on 4th October 1904. Today The university employs over 2600 staff, including nearly 1200 academic teachers (113 titular professors, 165 associate professors and 651 assistant professors) with over 15 000 students. One measure of the university’s achievements in research and development is the yearly contribution of over 2000 publications, of which nearly 300 appear in the world’s most renowned scientific journals on the ISI list and more than 40 are scientific monographs and academic textbooks. The impressive premises of GUT are occupied by 9 faculties, which offer Bachelor’s, Master’s and Doctoral studies conducted in full time and part time systems in many areas of science and technology. GUT provides its students with vast access to information resources localized in specialist departmental computing laboratories, as well as two open laboratories in the Information Technology Centre. GUT is home to the Information Academic Computer Centre in Gdansk (CI TASK).

GUT’s potential in the area of research is also confirmed by patent applications and significant publishing achievements. In the area of employee publishing activity, it is worth noting the increase in the number of publications in 2018 (an increase of 18% compared to 2017) in reputable foreign journals from the JCR list, indexed in the Web of Science database – this is the highest number in the last 10 years – 822. In 2018, the university obtained 32 patents, while researchers and PhD students published a total of nearly 2.9 thousand publications.

In the past 3 years, employees of the Gdańsk University of Technology started the implementation of 40 new projects and continue 46 research and development projects focused on the implementation of innovative technologies, carried out as part of scientific and industrial consortia. Industrial partners are often recognized in Poland and in the world companies implementing innovative products and constantly involved in conducting research projects. Projects of this type are implemented mainly at the Faculty of Electronics, Telecommunications and Informatics and at the Faculty of Civil and Environmental Engineering.

Civil and Environmental Engineering is one of the oldest and the largest faculties at GUT. It has full academic rights – a privilege to grant BSc, MSc, PhD and DSc degrees. At the moment there are almost 200 academic teachers delivering courses for over 4600 students. The faculty conducts daily and extra-mural courses in Civil Engineering, Geodesy and Cartography, Environmental Engineering, and Transportation. The programme enables students to obtain detailed and advanced knowledge on different aspects related to Civil Engineering.

GUT has a long experience with participating and coordinating international projects including EU funded projects. The Civil and Environmental Engineering Department was a project partner within the 7th Framework Programme of the European Union and Horizon 2020, INTERREGS Programmes, and other national and international programmes. In the last 10